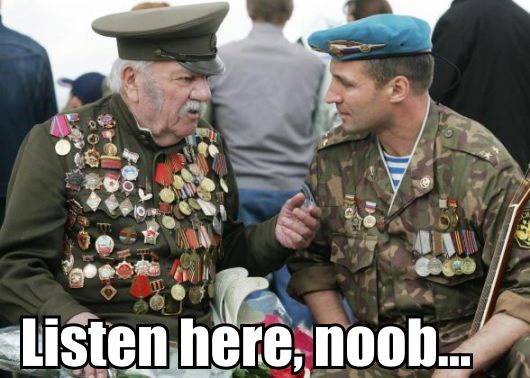 So, you want to join up with the gang? Think you can handle it?
Eager. I like that. Let’s see if you can keep up!

This is what I find to be one of the most enjoyable ways to play Infinity! The Aragoto are a veritable spring of opportunity and chance. If used well, you will find a search for worthy adversaries on the field a difficult task. Potentially, if used well, you’ll also be left a smear on the asphalt. Sometimes, you just have to grin, clench, and go for it!

Let’s go through the profiles with a quick bit of synopsis for the burgeoning biker enthusiast.

Of course, we also have additional options in the form of Asuka Kisaragi and the enigmatic Yojimbo.

As for general tips…

But what else in the faction complements the Aragoto?

Hopefully this helps. Now get on out there and show all those clowns how it’s done.